Welcome to the E-newsletter of the Nebraska Coalition for Lifesaving Cures August 2016! Below are a few articles that caught our eye this month. Enjoy. 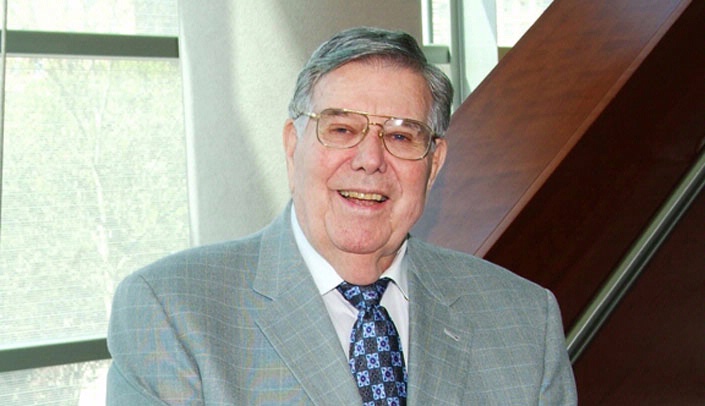 The Nebraska Coalition has lost its visionary, its leader and its friend.  We mourn the death of Richard “Dick” Holland, chairman of the board of directors, but celebrate the life he lived and his tireless support of the work of this organization protecting research, specifically embryonic stem cell research.

Our heartfelt sympathies go out to his daughters Nancy, Barbara and Mary Ann “Andy,” who also serves as a member of the board of directors of the Coalition.

Dick believed that “cures saves lives” and we will continue to honor his memory promoting awareness across the state of the accomplishments of Nebraska-based medical and health research and the quality of life benefits it provides. 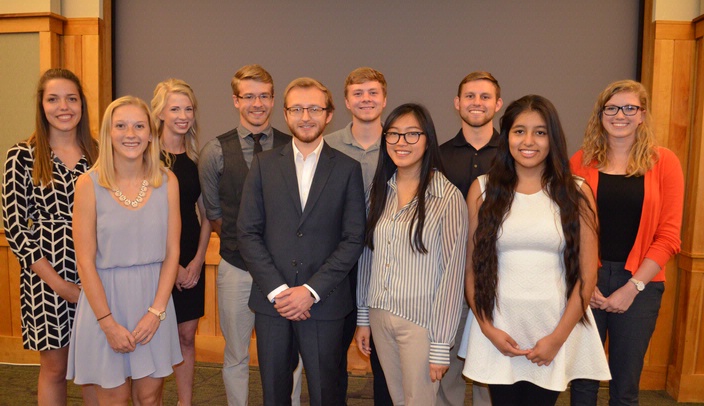 The awards are named in honor of the late Richard Holland, an Omaha philanthropist and longtime supporter of research. Holland died Aug. 9 at the age of 95. This is the ninth year the Holland Future Scientist Awards have been awarded. 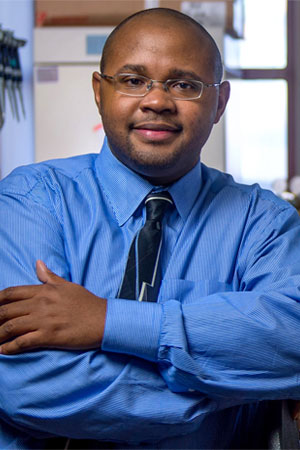 We are very excited to announce our November Science Café speaker and topic. Franklin D. West, Ph.D., Associate Professor of Regenerative Medicine at the University of Georgia, will be joining us Tuesday, Nov. 15, to give his talk, titled “Saving the Sumatran Tiger and Clouded Leopard – Developing Technology to Turn Tiger Skin Cells into Sperm.”

Dr. West is a world-leading expert in stem cell biology with a focus in cellular reprogramming for agriculture and conservation and the development of stem cell therapies for neural injury and diseases including stroke, traumatic brain injury and dementia. He was named one of the nation’s top scholars under 40 by Georgia Trends and Diverse: Issues in Higher Education magazines and has been featured on NPR, CNN and FOX News. 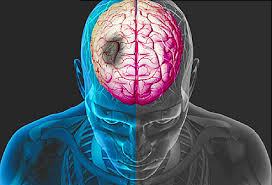 Stroke is the leading cause of serious, long-term disability in the US. Every year almost 800,000 people suffer from a stroke. The impact on their lives, and the lives of those around them can be devastating.

Right now the only treatment approved by the US Food and Drug Administration (FDA) is tissue plasminogen activator or tPA. This helps dissolve the blood clot causing most strokes and restores blood flow to the brain. However, to be fully effective this has to be administered within about 3-4 hours after the stroke. Many people are unable to get to the hospital in time and as a result suffer long-term damage, damage that for most people has been permanent.

A large and growing number of American clinics are selling stem cells to patients for a variety of ills and one in the San Diego area called StemGenex was the main focus of a recent LA Times piece by columnist Michael Hiltzik. In the piece called “These new stem cell treatments are expensive — and unproven” Hiltzik discussed the growing issues over stem cell clinics in the U.S. and he used StemGenex as a kind of test case or example.