Welcome to the E-newsletter of the Nebraska Coalition for Lifesaving Cures February 2017! Below are a few articles that caught our eye this month. Enjoy. 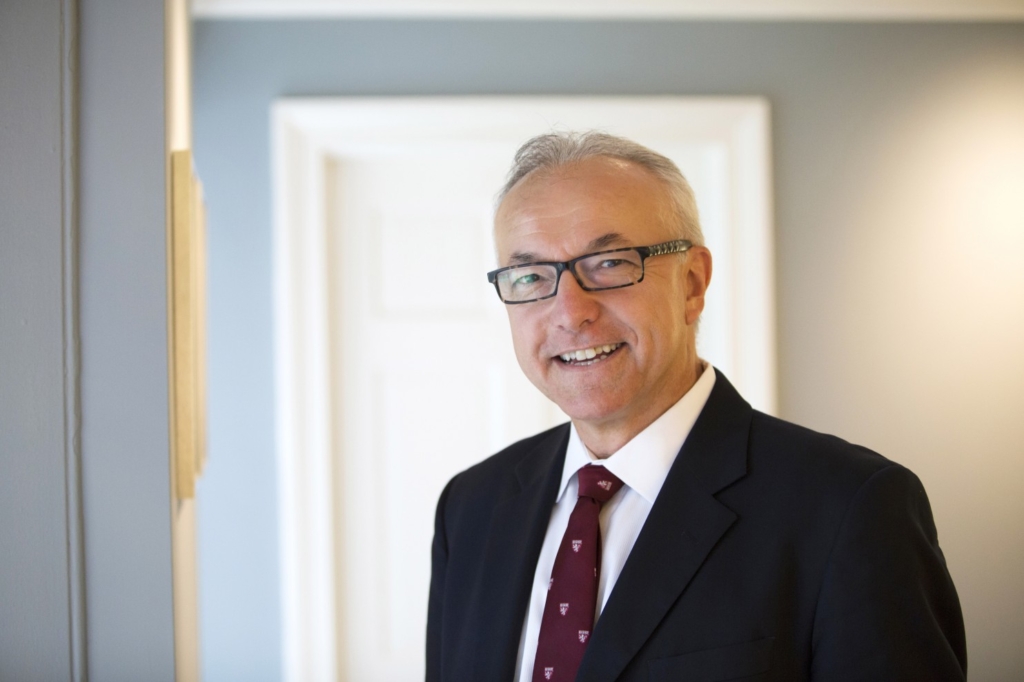 George Q. Daley, the new head of Harvard Medical School, knows what it’s like when presidential politics collides with science. Daley was a leading stem cell scientist back in 2001 when President George W. Bush suddenly barred federal funding for research on new embryonic stem cells — a gesture to Republican antiabortion backers that, many believe, put a chill on one of the most cutting-edge areas of biology. 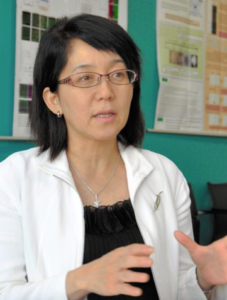 It’s been a long road, but the first ever IPS cell clinical study in humans is starting up again in a new incarnation. You might say it has been regenerated in a novel form.

Masayo Takahashi (高橋 政代) first started the pioneering IPS cell study a few years back in 2014, but it ended up getting put on hold in the summer of 2015 in the midst of changing regs in Japan and the discovery of some mutations in the IPS cell derivatives. 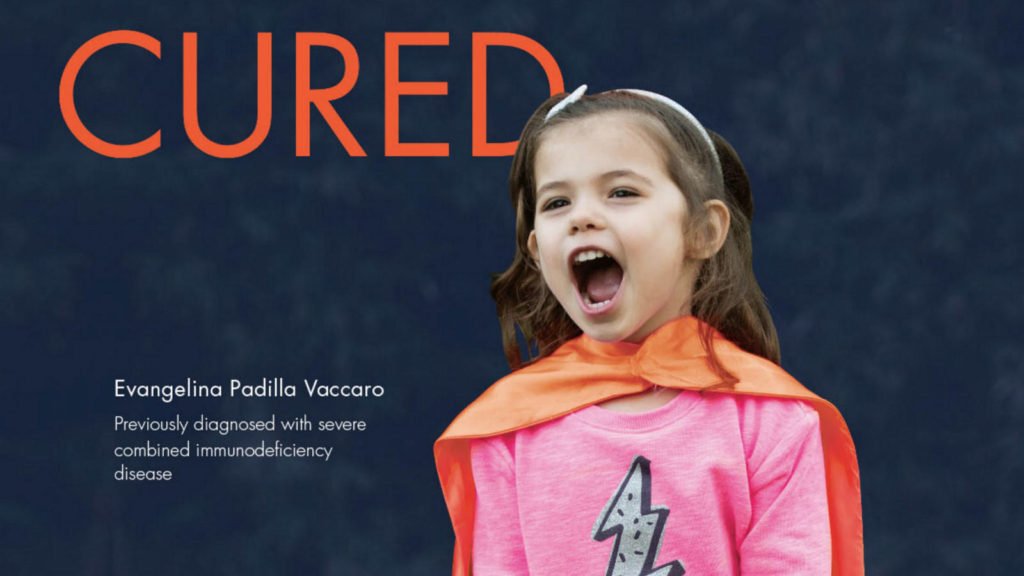 Evangelina Padilla Vaccaro of Corona is the new face of stem cell science in California. Born with “bubble baby” disease that deprived her of a functioning immune system, she was cured with stem cell therapy developed in Donald Kohn’s lab at UCLA, which has received millions of dollars in grants from the California stem cell program.