Welcome to the E-newsletter of the Nebraska Coalition for Lifesaving Cures January 2017! Below are a few articles that caught our eye this month. Enjoy.

How Trump Could Slow Medical Progress 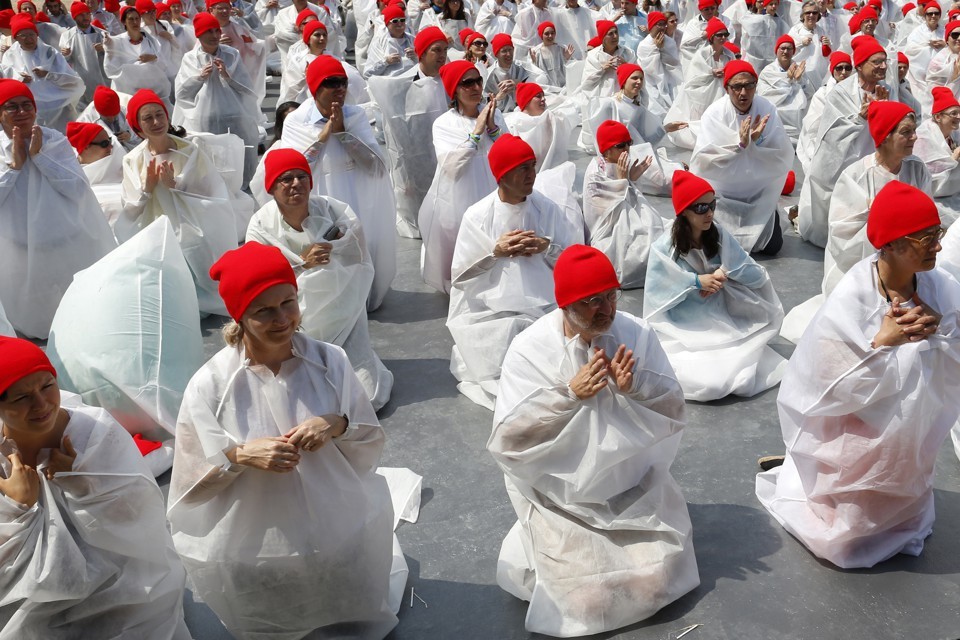 Several of Trump’s cabinet nominees have been outspoken critics of using embryonic stem cells and fetal tissue in research, and now some scientists fear the worst. 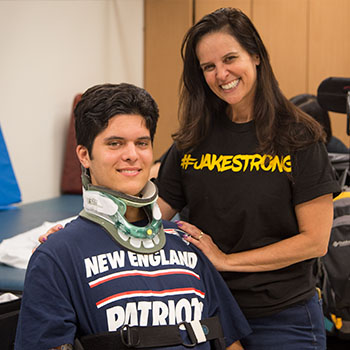 This week in the stem cell field, all eyes are on Asterias Biotherapeutics, a California-based company that’s testing a stem cell based-therapy in a CIRM-funded clinical trial for spinal cord injury patients. The company launched its Phase 1/2a clinical trial back in 2014 with the goal of determining the safety of the therapy and the optimal dose of AST-OPC1 cells to transplant into patients. 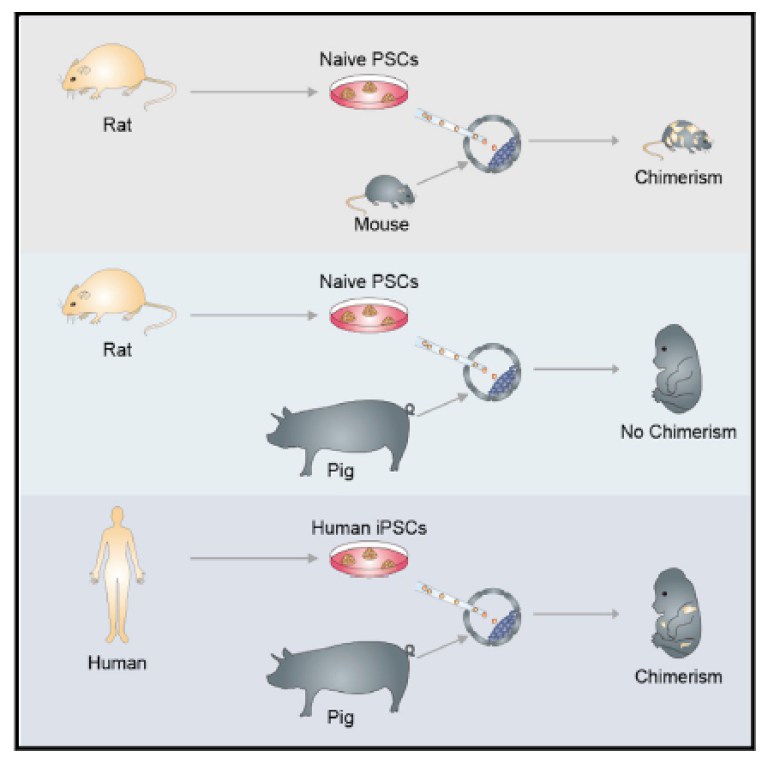 A new paper focused on human and other chimeras just came out today in Cell reporting a number of findings, but most strikingly successful generation of human-pig chimeras in utero.

The paper, entitled, “Interspecies Chimerism with Mammalian Pluripotent Stem Cells” describes various chimeras including mouse-rat ones, although those have previously been reported. This work comes from a team led by Juan Carlos Izpisua Belmont including first author Jun Wu, and also with important contributions from Pablo Ross’s lab here at UC Davis

The Stem-Cell Revolution Is Coming – Slowly 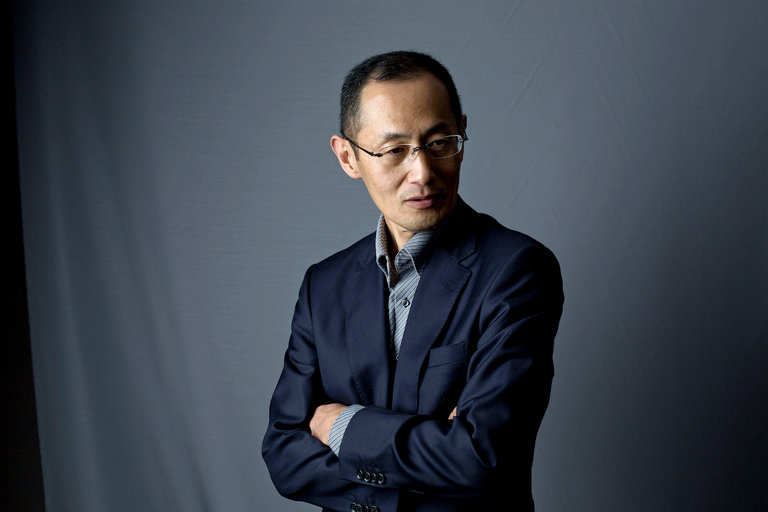 Five years later, a Kyoto University scientist, Shinya Yamanaka, and his graduate student, Kazutoshi Takahashi, re-energized the field by devising a technique to “reprogram” any adult cell, such as a skin cell, and coax it back to its earliest “pluripotent” stage. From there it can become any type of cell, from a heart muscle cell to a neuron.

Soonjo Hwang, M.D. leads the February Science Cafe titled, “Winds in the head; what happens in your brain when you are in love” at 7 p.m. at The Slowdown. Read more here.