Welcome to the E-newsletter of the Nebraska Coalition for Lifesaving Cures June 2017! Below are a few articles that caught our eye. Enjoy.

Trials of Embryonic Stem Cells to Launch in China 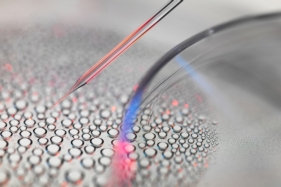 In the next few months, surgeons in the Chinese city of Zhengzhou will carefully drill through the skulls of people with Parkinson’s disease and inject 4 million immature neurons derived from human embryonic stem cells into their brains. Then they will patch the patients up, send them home and wait.

The experiments will also represent the first clinical trials of ES cells under regulations that China adopted in 2015, in an attempt to ensure the ethical and safe use of stem cells in the clinic. China previously had no clear regulatory framework, and many companies had used that gap as an excuse to market unproven stem-cell treatments. 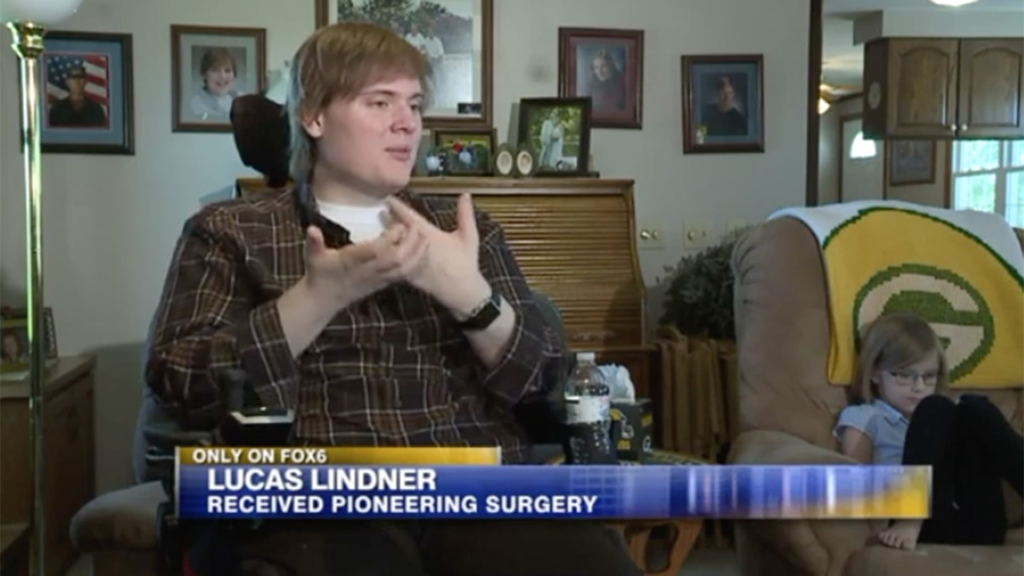 Back in March, we reported on Asterias Biotherapeutics’ exciting press release stating that its CIRM-funded stem cell-based therapy for spinal cord injury had shown improvement in six out of the six clinical trial patients receiving a ten million cell dose. What’s even more exciting is hearing stories about the positive impact of that data on specific people’s lives. People like Lucas Lindner of Eden, Wisconsin.

If you’ve been following the Stem Cellar blog this year, then you must be as encouraged as we are with Asterias Biotherapeutics’ CIRM-funded clinical trial, which is testing an embryonic stem cell-based therapy for spinal cord injury.

Over many months, we’ve covered the company’s string of positive announcements that their cell therapy product – called AST-OPC1 – appears safe, is doing what is it’s supposed to after injection into the damaged spinal cord, and shows signs of restoring upper body function at 3 and 6 months after treatment. We’ve also written about first-hand accounts from some of the clinical trial participants who describe their remarkable recoveries.

This year’s NE SciFest featured over 100 science-related events and keynote speaker Kari Byron of Mythbusters and the White Rabbit Project. You don’t want to miss next year’s NE SciFest that runs April 19-28, 2018.