Welcome to the E-newsletter of the Nebraska Coalition for Lifesaving Cures May 2016! Below are a few articles that caught our eye this month. Enjoy. 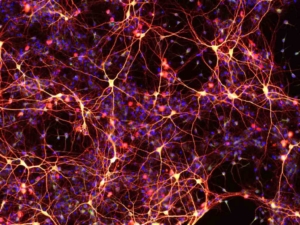 Two new innovative papers both by teams led by Sheng Ding of Gladstone Institutes with UCSF report all-chemical direct reprogramming of human somatic cells. Ding’s team took skin cells and by exposing them to cocktails of small molecules was able to turn them directly into precursors for heart muscle and neural cells. The two direct reprogramming papers were published in Science here and in Cell Stem Cell here. The former paper is Cao, et al. and the latter is Zhang, et al. These reports together are a very big deal. 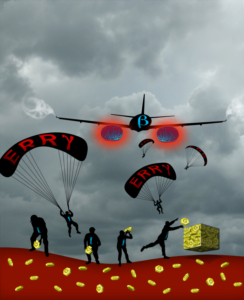 It’s been a good week for diabetes researchers and the over one million Americans with type 1 diabetes who are hoping for an eventual stem cell-based treatment for this incurable disease. Published a day apart, two studies reported on achieving an elusive goal for the field: creating functional insulin-producing cells in a lab dish from induced pluripotent stem cells (iPS).

My fellow Stem Cellar blogger, Karen Ring, detailed one of the studies on Tuesday which used cells from human fat tissue (aka “love handles”) to devise a novel, consistent and efficient method for generating iPS-derived insulin-producing cells. 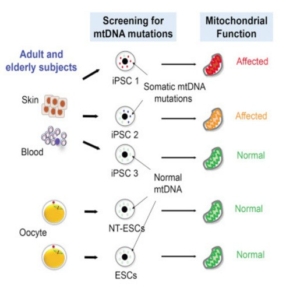 A new paper from Shoukhrat Mitalipov’s lab on stem cell mitochondria points to a pattern whereby induced pluripotent stem (IPS) cells tend to have more problems if they are from older patients.

What does this paper mean for the stem cell field and could it impact more specifically the clinical applications of IPS cells? 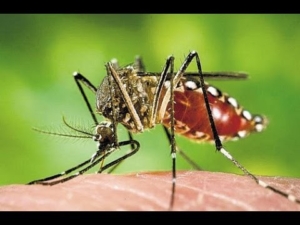 The Zika virus scare came to a head in 2015, prompting the World Health Organization to declare the outbreak a global health emergency earlier this year. From a research standpoint, much of the effort has centered on understanding whether the Zika infection is actually a cause of birth defects like microcephaly and how the virus infects mothers and their unborn children.

What’s known so far is that the Zika virus can pass from the mother to the fetus through the placenta and it can infect the developing brain of the fetus. But how exactly the virus infects brain cells is less clear.

A committee of the International Society for Stem Cell Research (ISSCR) did one heck of a document dump yesterday on stem cell policy, releasing a whole bunch of policy recommendations on stem cells and more.

The torrent from ISSCR included a 37-page policy statement itself as well as several papers in top journals including the Lancet, Science, and Nature.

This output was the product of the members of a special  ISSCR Task Force, whose members I have listed at the bottom of this post. Who are the members? These are knowledgable, extremely bright people who care deeply about the issues.