Welcome to the E-newsletter of the Nebraska Coalition for Lifesaving Cures November 2016! Below are a few articles that caught our eye this month. Enjoy. 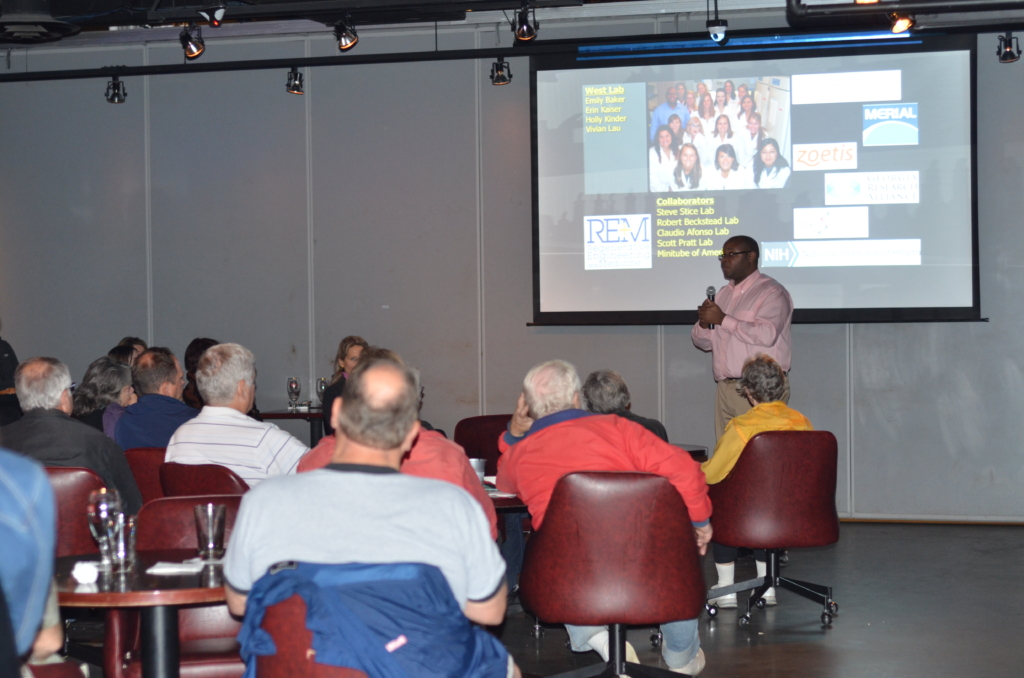 On a Tuesday in mid-November, Franklin West, Ph.D., and world-leading expert in stem cell biology, fed giraffes at Omaha’s Henry Doorly Zoo.  His interest in the popular tourist destination was related to his reason for coming to Omaha. West focuses on cellular reprogramming for agriculture and conservation and the development of stem cell therapies for neural injury and diseases including stroke, traumatic brain injury and dementia. The University of Georgia associate professor spoke at the November Science Cafe. His talk was titled “Saving the Sumatran Tiger and Clouded Leopard – Developing Technology to Turn Tiger Skin Cells into Sperm” to a packed room at the Slowdown.

Get Involved With the 2017 Nebraska Science Festival 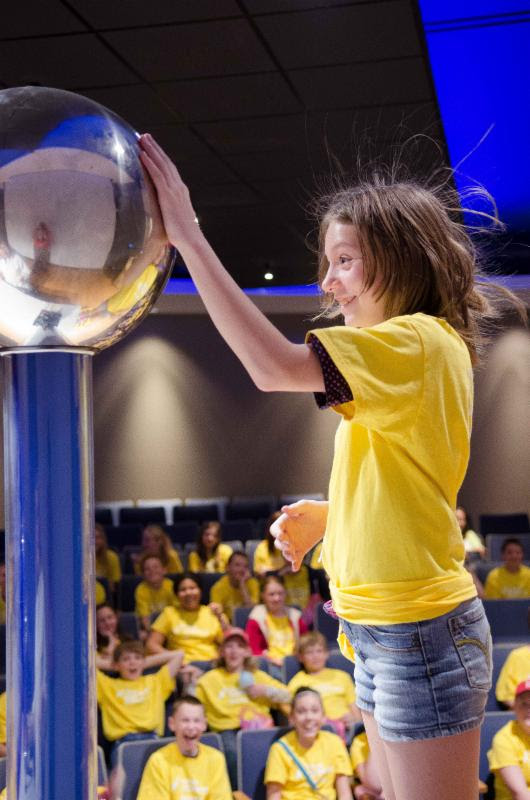 Registration is full for the 2017 Nebraska Science Festival Student Expo, at both locations: the Strategic Air Command and Aerospace Museum near Ashland, Neb. April 20; and the Durham Museum, in Omaha, Neb., April 21.  There are still opportunities to become involved in the event. 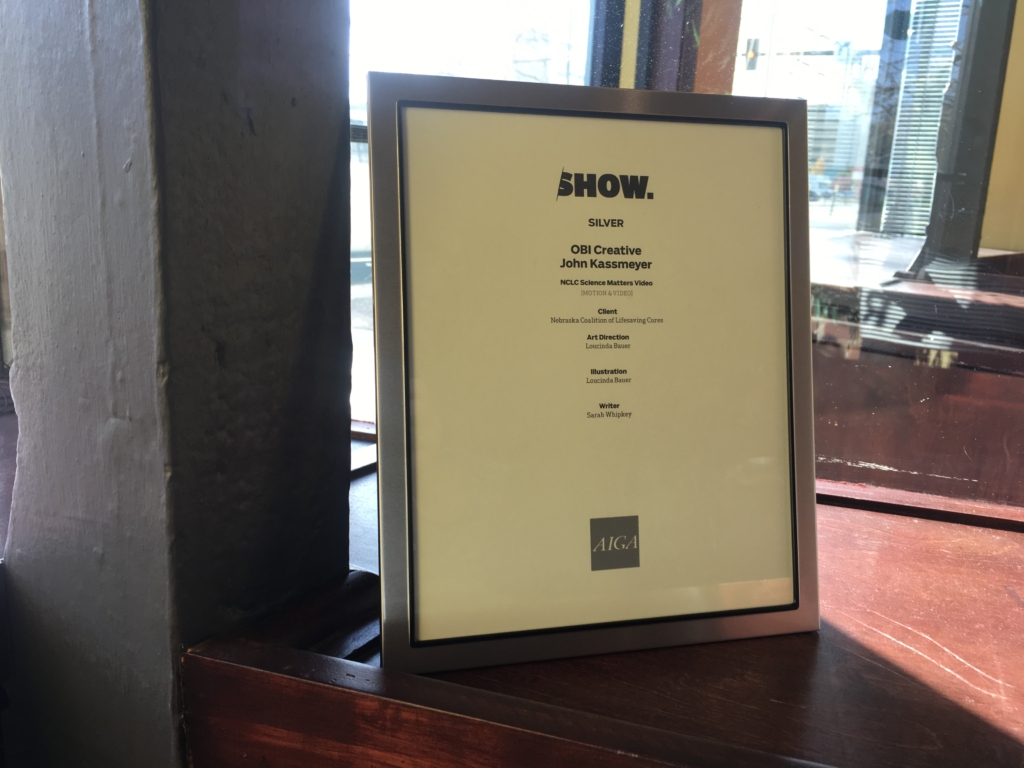 The Nebraska Coalition for Lifesaving Cures was honored recently with an AIGA Nebraska award for its video, Change Lives Forever, which is featured on the homepage of NebraskaCures.com.

The AIGA show is Nebraska’s most prestigious juried design competition, honoring and showcasing the year’s most outstanding creative work. Entries were judged by three nationally esteemed professionals to review and judge the work.

Matthew Rizzo, M.D., Francis & Edgar Reynolds Chair & Professor in the Department of Neurological Sciences at UNMC will present his talk, titled “Brains, plains and holiday deals.” The Science Cafe is Tuesday, December 6 at 7 p.m. at The Slowdown.