Welcome to the E-newsletter of the Nebraska Coalition for Lifesaving Cures October 2016! Below are a few articles that caught our eye this month. Enjoy.

Franklin D. West, Ph.D., Associate Professor of Regenerative Medicine at the University of Georgia, will be joining us Tuesday, Nov. 15, to give his talk, titled “Saving the Sumatran Tiger and Clouded Leopard – Developing Technology to Turn Tiger Skin Cells into Sperm.”

Dr. West is a world-leading expert in stem cell biology with a focus in cellular reprogramming for agriculture and conservation and the development of stem cell therapies for neural injury and diseases including stroke, traumatic brain injury and dementia. 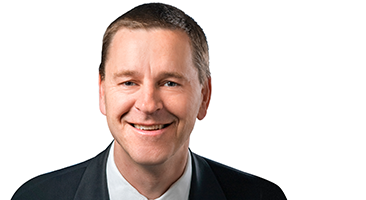 Amyotrophic lateral sclerosis (ALS), better known as Lou Gehrig’s disease, was first identified way back in 1869 but today, more than 150 years later, there are still no effective treatments for it. Now a project, funded by CIRM, has been given approval by the Food and Drug Administration (FDA) to start a clinical trial that could help change that.

Clive Svendsen and his team at Cedars-Sinai are about to start a clinical trial they hope will help slow down the progression of the disease. And they are doing it in a particularly ingenious way. More on that in a minute. 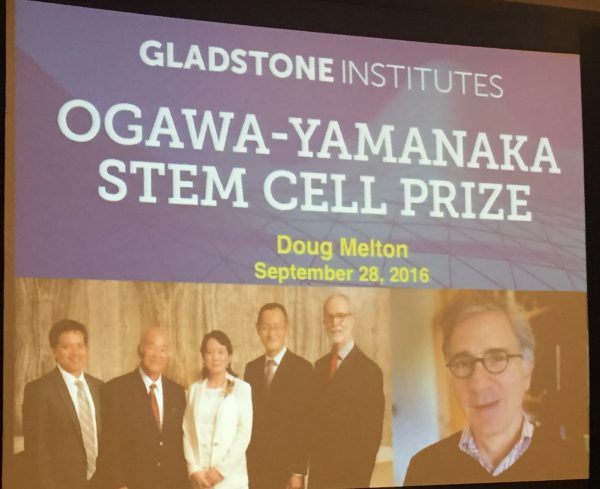 Since the 1920s, insulin injections have remained the best solution for managing type 1 diabetes. Patients with this disease do not make enough insulin – a hormone that regulates the sugar levels in your blood – because the insulin-producing cells, or beta cells, in their pancreas are destroyed.

Back then, it took two tons of pig parts to make eight ounces of insulin, which was enough to treat 10,000 diabetic patients for six months. Biotech and pharmaceutical companies have since developed different types of human insulin treatments that include fast and long acting versions of the hormone. It’s estimated that $22 billion will be spent on developing insulin products for patients this year and that costs will rise to $32 billion in the year 2019. 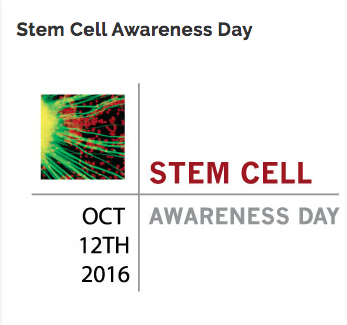 It is a tumultuous time for the stem cell and regenerative medicine fields, but despite this there are concrete reasons for optimism on this Stem Cell Awareness Day. I’ve listed my top 10 below. What else gives you a sense of optimism? You can also check out CIRM’s nifty stem cell awareness day page too.