The awards are named in honor of the late Richard Holland, an Omaha philanthropist and longtime supporter of research. This is the 11th year the Holland Future Scientist Awards have been awarded.

The students were judged for their oral and poster presentations of the research work they conducted this summer as part of the INBRE program.

The INBRE program is overseen by Paul Sorgen, Ph.D., a professor in the department of biochemistry and molecular biology at the University of Nebraska Medical Center. Dr. Sorgen is the principal investigator of the $16.2 million grant funded by the National Institute of General Medical Sciences of the National Institutes of Health.

The students, referred to as INBRE scholars, enter the program after completing their sophomore year of college upon recommendation of their college professors. It is a two-year comprehensive training program to prepare the students for graduate school.

The award winners are listed below: 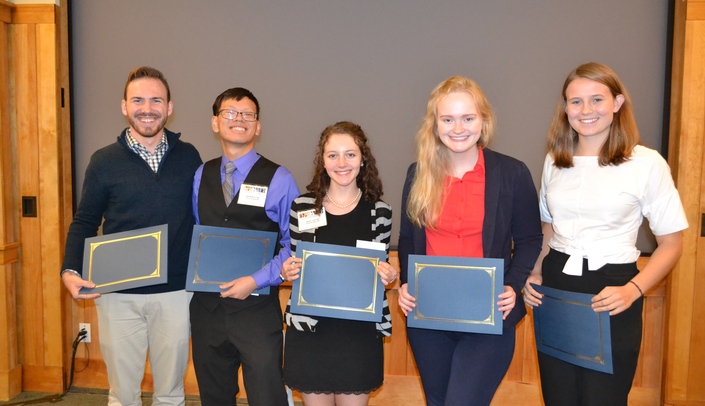 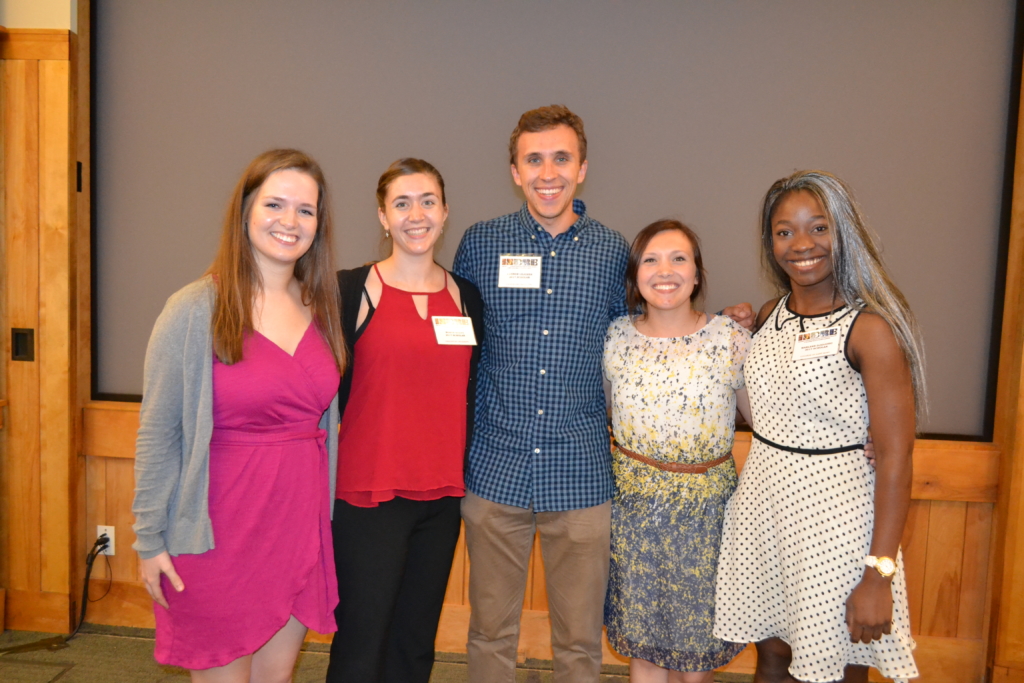